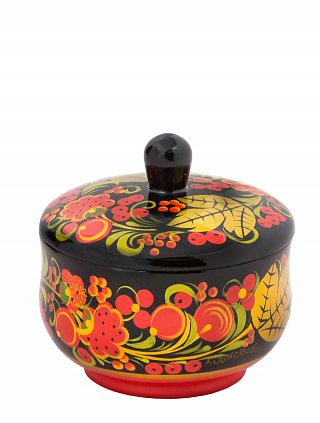 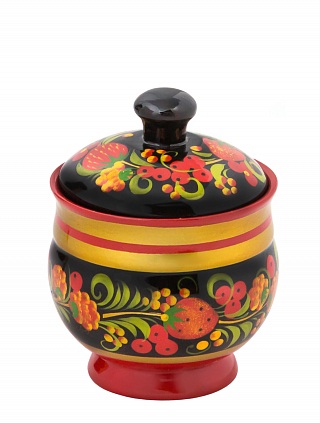 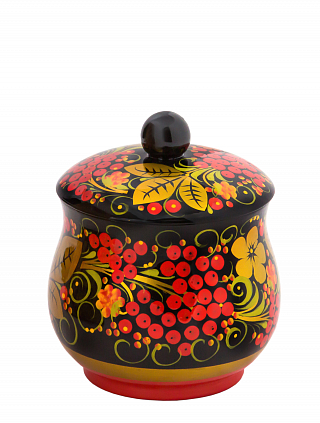 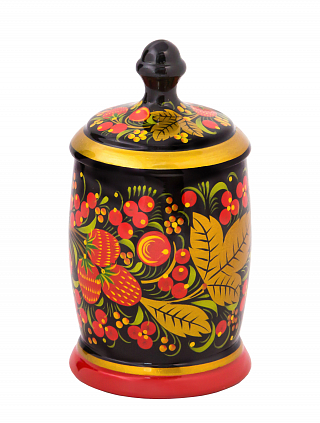 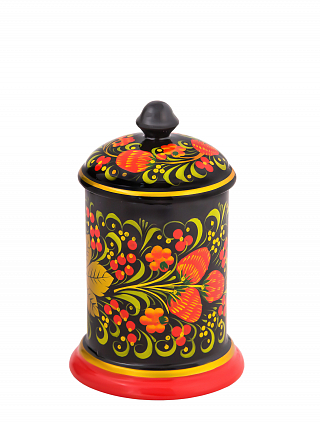 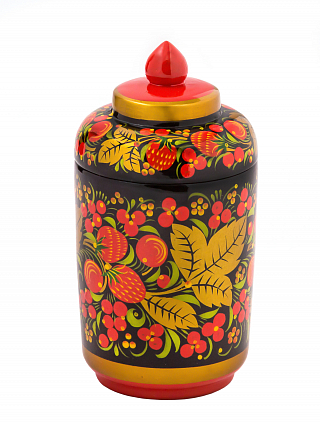 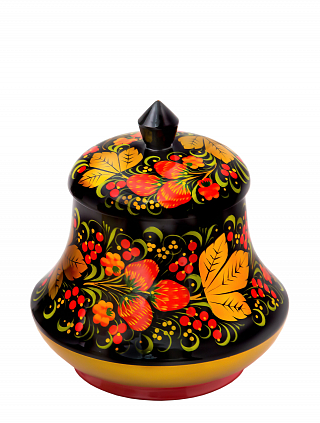 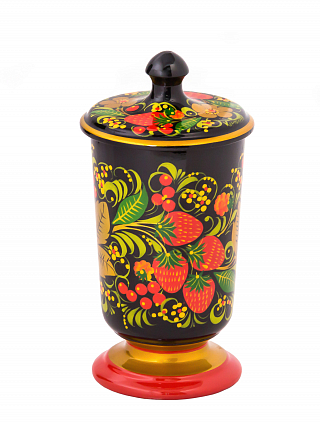 Tea cellar " Mint" 155*80
Painting: Black background painting "Strawberry"
22
Tea is a drink loved by the whole world: each country has its own favorite type of drink and its own tea-drinking culture. In our country, this is one of the favorite drinks. Tea was brought to Russia in the 17-th century from the Chinese province Hankow, where tea was called “Cha”, from which the name originated. For tea, people began to produce special vessels for its storage, which were called tea cellars. In the 18th century, tea consumption was a luxury, therefore tea cellars were made from expensive materials such as silver, ivory and tortoise shells. By the end of the 18-th century, when tea became more affordable, tea cellars began to produce from cheaper materials, including wood.

Wooden tea cellars are no less beautiful and practical. Tea in tea cellars made according to traditional technologies of Khokhloma trade, for a long time retains its valuable beneficial properties without losing its taste and flavor. Such a tea cellar is durable, does not require complex care, but the main advantage is that it can make any home more comfortable, because the handmade product carries the warmth of the master who produced it.
Show more